I was pleased to present testimony before the House Foreign Affairs Committee on organized crime, extremist militias, and terrorism as they relate
to Africa’s wildlife, protected areas, and park rangers, 5/18/17. This hearing was called by Chairman Ed Royce who has been a leader on addressing terrorism in Africa, wildlife trafficking, and a supporter of exploration. I spoke in my capacity as an investigative journalist and a National Geographic Society Explorer. 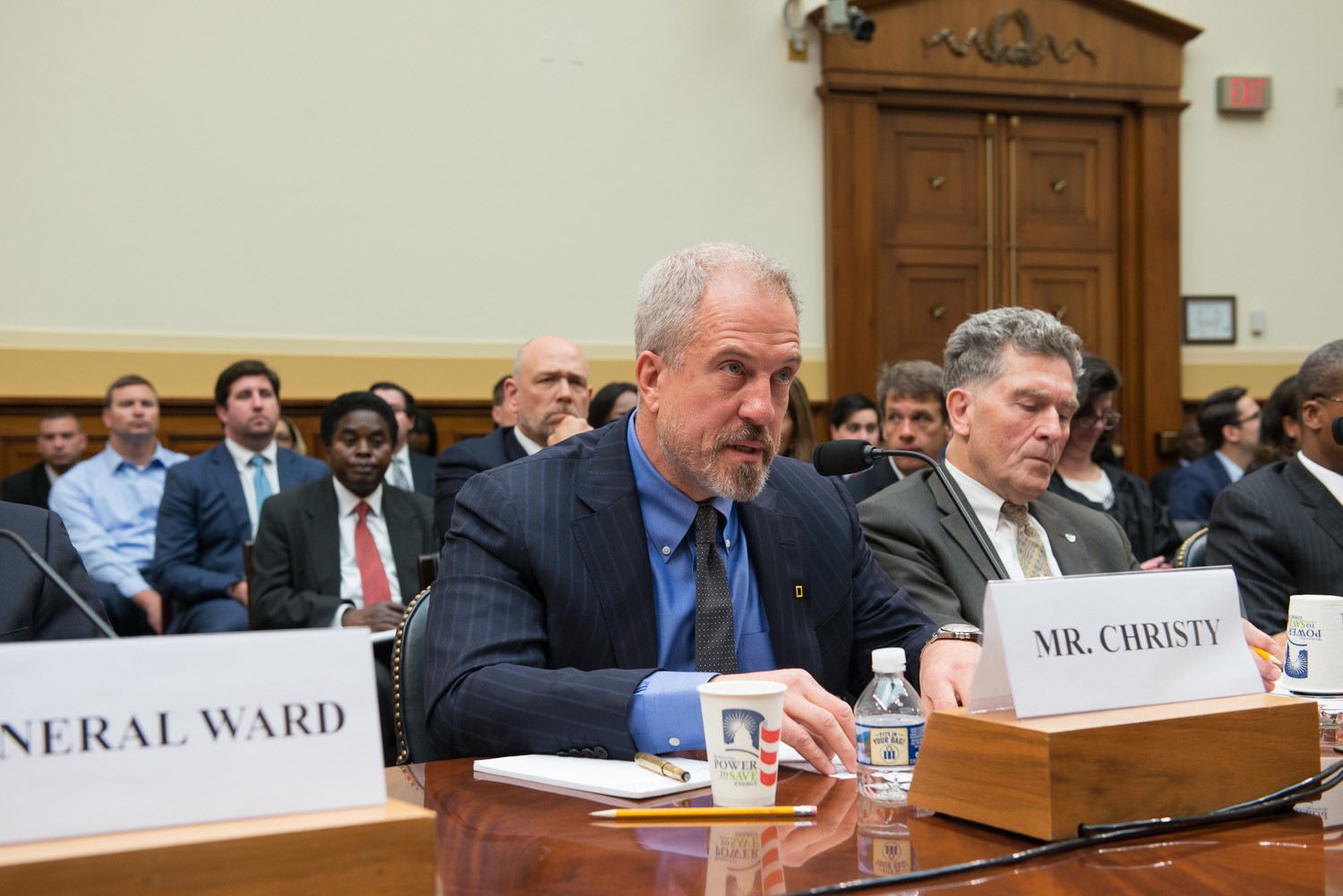 Here is a link to my congressional testimony.

US House of Representatives

Last week the New York Times ran a shameful Op-Ed entitled, “The Ivory-Funded Terrorism Myth,” which falsely claimed that ivory is not funding terrorist activity in Africa, and suggested that even if there is ivory-funded terrorism (let’s just call it “regional militias,” he suggests), what happens in Africa when it comes to terrorism is okay as long as it stays in Africa.

The author, Tristan McConnell, who wrote a nearly identical piece for USA Today a year ago, bases his argument on a single 2011 report linking Somalia’s Shabab to the ivory trade. For him to criticize a Shabab-ivory link–amplified by politicians and in Kathryn Bigelow’s film, “Last Days of Ivory”–is one thing (I did not find a Shabab link during my reporting either, though the Times has), but to paint the brutality going on in central Africa as not terrorist activity, or not “international” unless it crosses the Atlantic Ocean, is absurd, and worse. These groups are operating across multiple states, ivory is part of their funding, and park rangers on the ground are being killed for standing between terrorists and their human victims, too.

Below is my letter to the Times editors, submitted the following day.

I am writing in response to the op-ed, “The Ivory-Funded Terrorism Myth,” (10/29/2015, NYT) which shamefully trots out one specific, and already widely-criticized story to grossly mischaracterize the ivory-terrorism issue.

Joseph Kony, the Janjaweed, Seleka in CAR, and Hutu FDLR in the Congo are all terrorists killing for ivory in central Africa.  Your own reporting has spoken to the connection, including even to the Shabab link questioned by your writer.

In many places in central Africa where terrorist groups kidnap children, rape women, steal food and medicine, and disrupt community, park rangers are the only law enforcement on the ground to confront them. To support these rangers is to support the fight against terrorism itself.

Here is my all-time favorite out-take from our work on Warlords of Ivory. Here orphaned baby elephants walk me into a gathering of adult, wild elephants, a potentially dangerous experience. My thanks to the David Sheldrick Wildlife Trust for hosting me and my team.

The slaughter of African elephants is a wildlife story. But it’s also a crime story. –Terry Gross

I’ve gotten huge response to my NPR interview with Terry Gross this week. Terry got straight to the heart of the matter, bringing an important, fresh perspective to this issue.